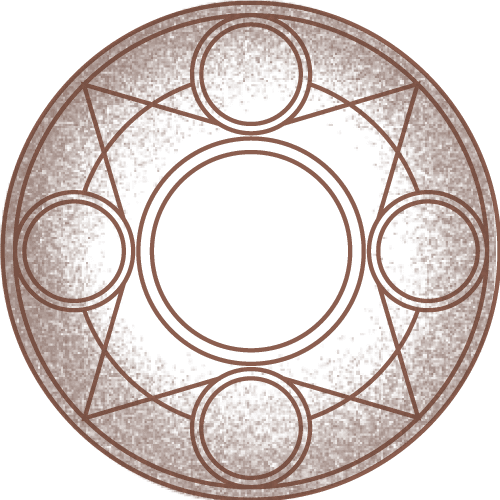 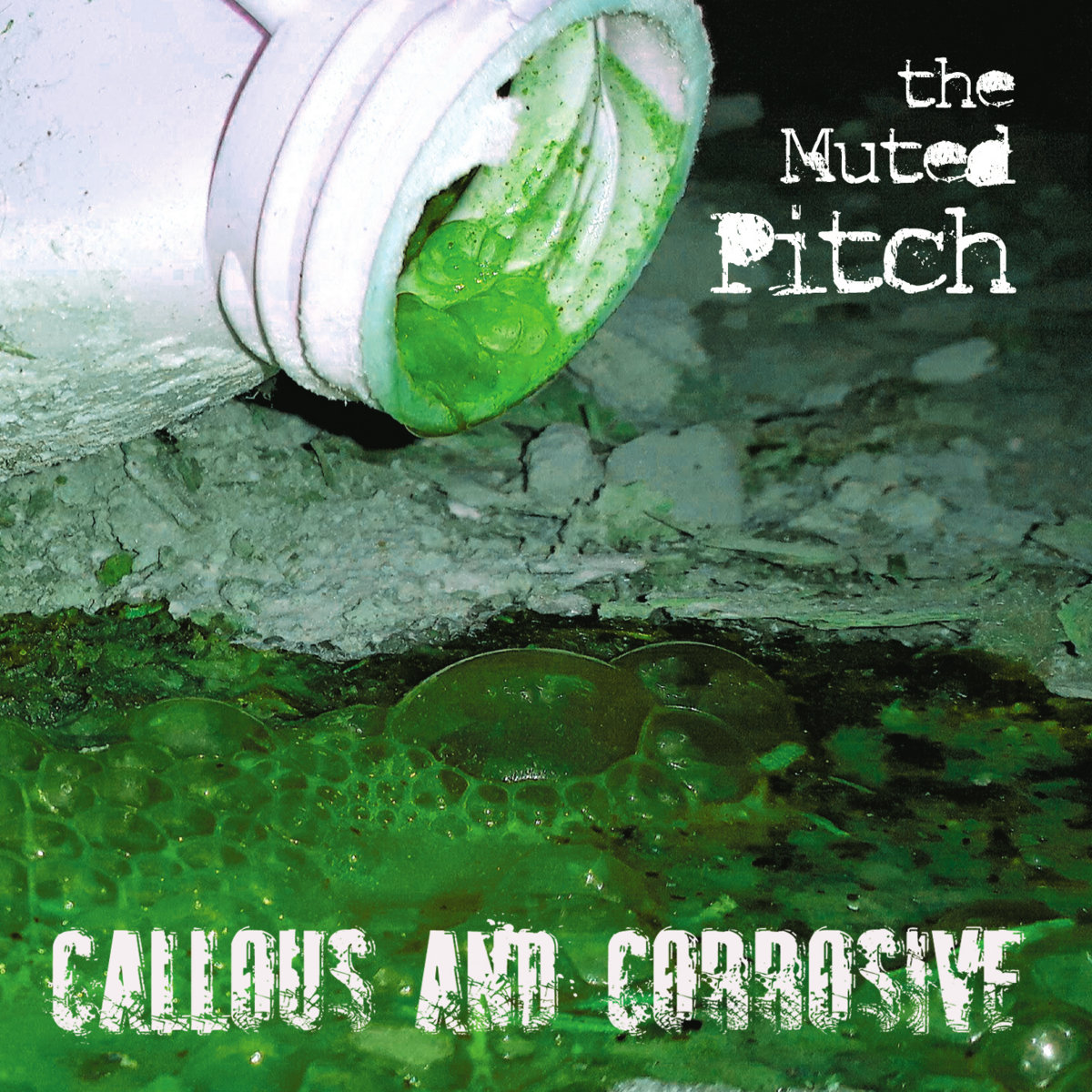 Stream free or Purchase a Limited Edition CD below.

Our newest release, Callous and Corrosive, is limited to only 50 physical copies. All CDs are numbered and signed by the band members.

Prices below are in CAD currency and include shipping – Orders are usually processed within 5 business days.

Thanks for supporting local metal music! 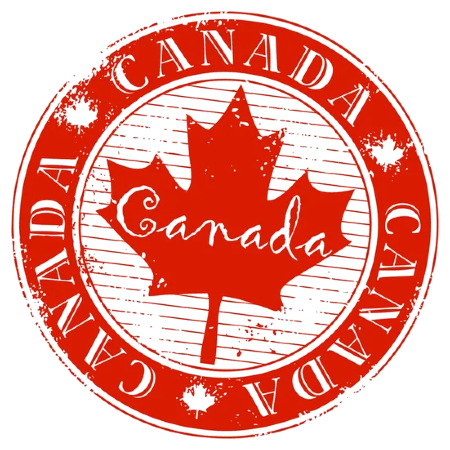 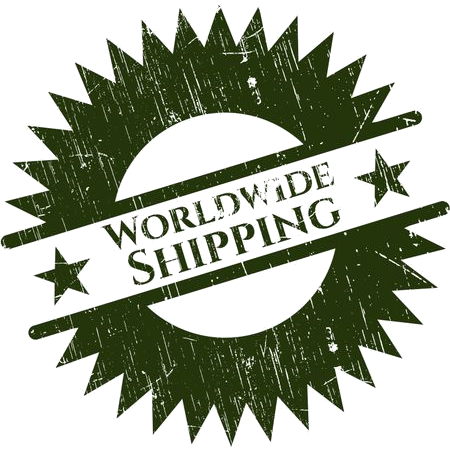 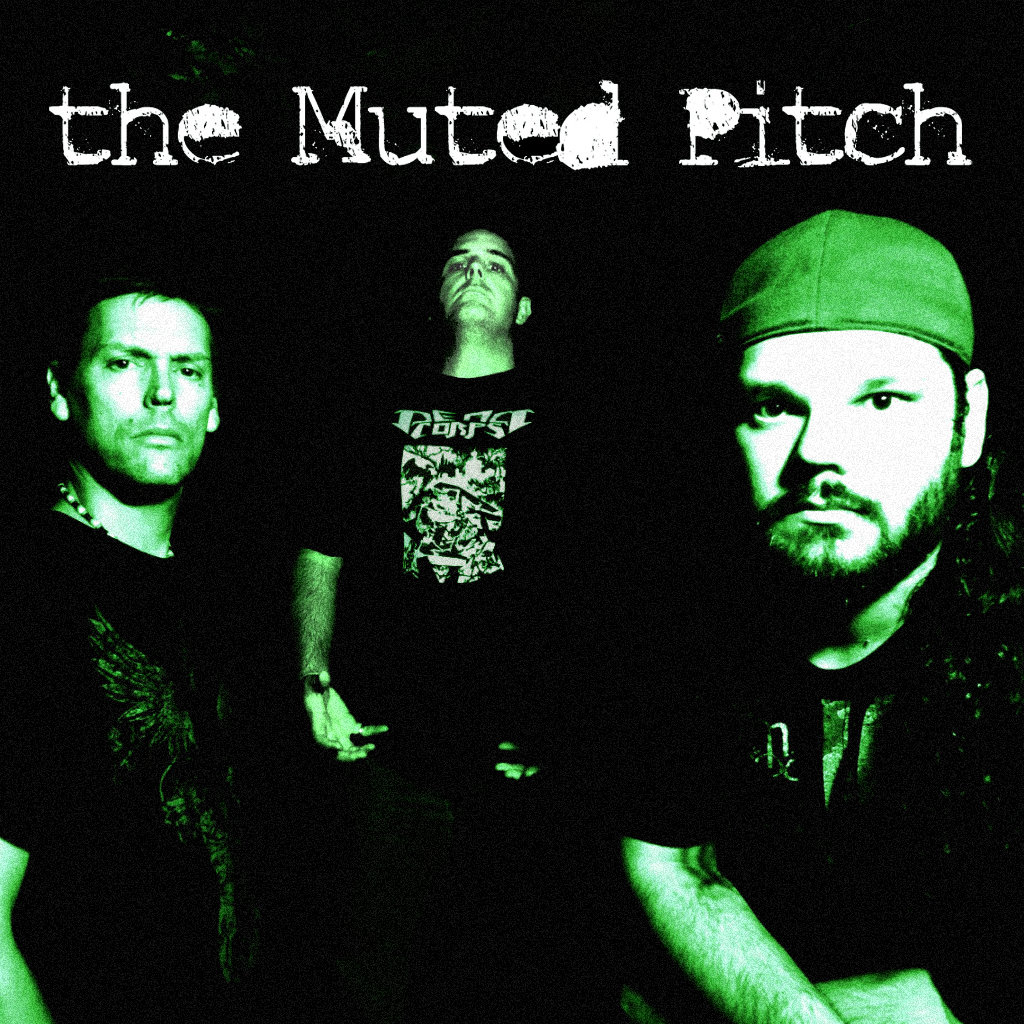 History:
In Oct of 2007, Jason and Bob started “jam nights” in the garage to expand on each of their own writing and recording projects. Their musical influences seemed to overlap about 50-60% with Jason leaning toward screams/growls/blast beats and Bob leaning toward edgy vocals/hard rock riffs. The thing they were both drawn to was the heaviness and complexity of the music buried within what some would call “piles of noise”. The Monday night jams in Jason’s garage evolved into the music project that is now known as “the Muted Pitch”.

About 1 year after inception, and countless recordings of ideas, they found the sound and style that suited them. It wasn’t until they started to feel happy with the overall sound and crafting of the tunes that they considered the larger goal of giving back to the metal community.

The Monday jams moved into the home studio located in Jason’s basement, dubbed “the Muted Pit”, and they started thinking about their first album. Jason and Bob poured over the past year of material and recorded more ideas forming the skeletal structure of the 13 tracks to be on the first album. “the First 13” came together as a result of Jason and Bob pushing themselves for months, frequently tweaking the overall sound and finally feeling comfortable with calling the album complete.

With one album released, they worked on an EP with a new studio set up, new gear and a new member. tMP added Trevor as the full time bass player. Trevor is a long time friend, and former band-mate, of Jason from back in High School. Trevor’s music style mimics Jason’s and the overall writing process of their music has only gotten better.

The current intent of the band is to never compromise the musical style that feels true to them. Their objective from the beginning is to make music that is satisfying to the band with the hope that others will enjoy it as well. Digital downloads of tMP’s music are available for free from their website to share with the metal community, and all others.

The band is currently working on their 3rd full length album.

The album was written, recorded and self produced by Jason and Bob in the first 2 years after the Muted Pitch was formed. The writing style and production on this album changes from track to track as it was during the period of time when they were building a recording studio and working hard on defining a style.

tMP decided to settle the “in-between albums” lag by releasing a 3 song EP called “Transition”. These songs were released to demonstrate the struggles and hard work involved in developing their new sound.

This album was started in 2011. Writing and recording this album was very challenging for the band. Dealing with multiple studio moves, new equipment and 400 kilometers between members. After nearly 10 years, the band has released their best work to date.